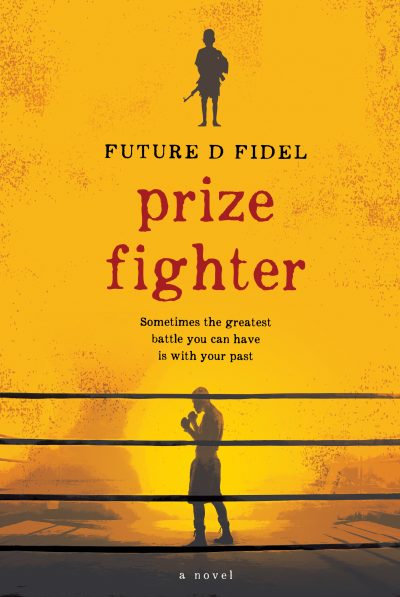 Isa Alaki is 10 years old, a budding engineer with a loving family in the Congolese city of Bukavu, when a rebel militia descends on his city, slaughtering his family and recruiting him as a child soldier. Subjected to unimaginable cruelty and forced to subject others to the same in order to survive, Isa eventually escapes and is brought as a refugee to Brisbane. Turning to boxing to keep the memories at bay, Isa’s growing skill and reputation are jeopardised by the terrors of the past and questions over the fate of his missing brother. Adapted from a critically acclaimed stage production, Future D Fidel’s prose is stripped back in style and structure, delivered in urgent staccato jabs that drive the story forward. This can be frustrating at times, and some poignant moments—such as the book’s final third, when a figure from Isa’s past threatens to derail everything—feel rushed. But there’s a sense too that this restraint is a manifestation of the numbness that pervades Isa’s being, from his near-dissociative state as a soldier to his profound isolation living in a strange country. Prize Fighter is a gripping read, as compelling as it is confronting. It is a testament to Fidel’s craft and to the power of the human spirit.

Alan Vaarwerk is the editor at Kill Your Darlings