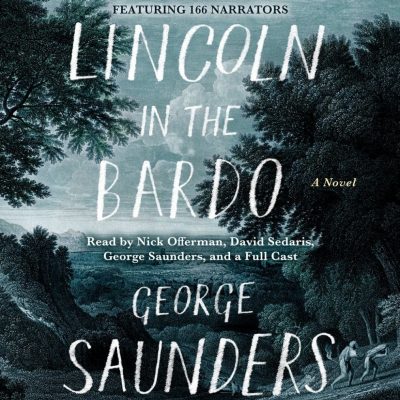 In the US, the winners of the 2018 Audie Awards, presented by the Audio Publishers Association, have been announced.

Awards were presented in 27 categories, with the winners announced at a ceremony in New York on 31 May. To view the full list of winners, see the Audio Publishers Association website.

Tags: Audie AwardsaudiesLincoln in the Bardo