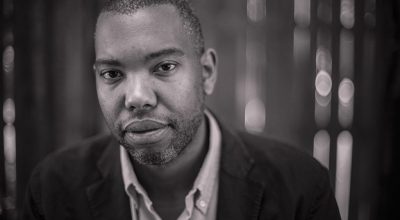 The first international authors have been announced for the 2018 Melbourne Writers Festival (MWF), which runs from 24 August to 2 September.

International guests include musician Andrew WK, who will launch the festival’s opening night event; US author, journalist and Black Panther comic book writer Ta-Nehisi Coates; UK writer and founder of the counter-extremism organisation Quilliam, Ed Husain; Syrian architect Marwa al-Sabouni; and US YA novelist Juno Dawson, who will also be appearing in the festival’s schools’ program.

The artists join previously announced festival guests Pulitzer Prize-winning journalist for the New Yorker, Ronan Farrow, and television critic Emily Nussbaum. Both will be appearing as part of the MEL&NYC program in partnership with the Wheeler Centre.

Festival director Marieke Hardy said this year’s full program will ‘[expand] our concept of the way words are traditionally interrogated at a literary Festival’. ‘We invite all audiences, new friends and old, to be part of a bigger conversation about writing in all its forms.’