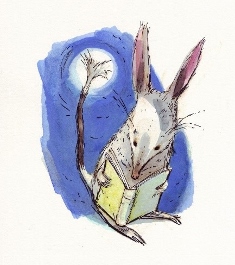 The shortlists for the 2018 Books I Love Best Yearly (BILBY) Awards—the children’s choice book awards for Queensland—have been announced.

Voting is now closed and winners will be announced during CBCA Book Week, which runs from 18-24 August.

The BILBY Awards are organised by the Queensland branch of the Children’s Book Council of Australia. For more information about the awards, click here.