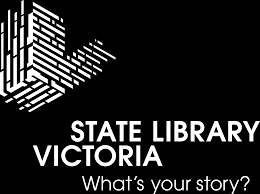 State Library Victoria (SLV) has announced the recipients of its 2018 fellowships, including the inaugural Indigenous Victorian Aboriginal Cultural Research Fellowship.

The recipients of the Creative Fellowships, worth $15,000 for three months’ research, are:

An honorary Children’s Literature Fellowship was also awarded to John Oldmeadow for ‘A contextual, biographical and custodial history of the development of the Dromkeen Collection, referencing the Library’s completed listing of the Dromkeen (MS) collection at SLV’.

The Digital Fellowship was not awarded this year.