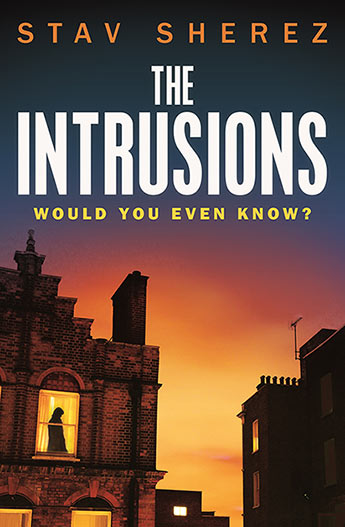 ‘The Intrusions’ wins 2018 Theakston Crime Novel of the Year

Stav Sherez’s The Intrusions (Faber) has won the 2018 Theakston Old Peculier Crime Novel of the Year Award, reports the Guardian.

The winning novel follows detectives Jack Carrigan and Geneva Miller as they discover that someone has been using remote-access technology to gain control over the laptops and lives of two women. Chair of judges Lee Child praised it as possessing a ‘brilliant and organic blend of ancient terror and suspense, with modern issues as its core’.

As previously reported by Books+Publishing, Jane Harper’s The Dry (Pan) was longlisted for the award.

The award was announced at the opening night of the Harrogate Crime Writing Festival, where Sherez was awarded a £3000 (A$ 5310) cash prize. John Grisham was also presented with the Outstanding Contribution to Crime Fiction Award. The crime-fiction award and crime-writing festival are both sponsored by the beer Old Peculier, produced by Yorkshire brewery Theakston.