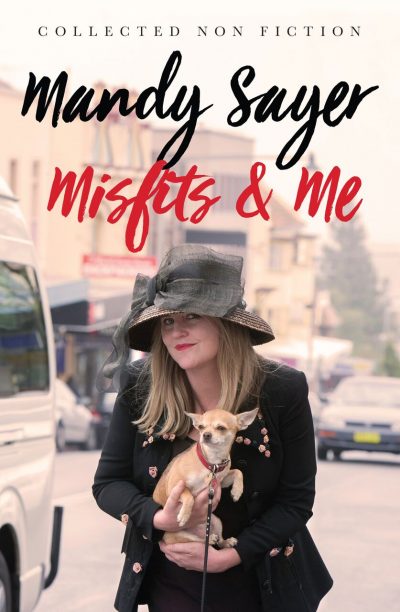 Mandy Sayer’s first collection of nonfiction is primarily interested in Australians who have fallen through the cracks in society, whether due to mental illness, poverty, substance abuse, the disempowerment of ageing or intergenerational trauma. Split into three sections—dealing with life; love; and literature and art—the collection is at its strongest, but also grimmest, when Sayer chronicles the lives of those missing from mainstream media narratives. These include senior citizens in Tweed Heads who are terrorised by violent child gangs and neglected residents of public housing in Sydney’s eastern suburbs. Sayer deftly draws parallels between her own experiences of trauma and those of her interview subjects, but displays less nuance when writing about experiences vastly different to her own. The book’s strong connection to its underlying theme of misfits begins to unravel in the last few chapters, in which Sayer focuses on her burgeoning love affair with now-husband Louis Nowra and her family, although these offer a much-needed break from the heavier themes explored in the first section. This book will appeal to fans of Sayer’s previous work over the last two decades as well as readers of investigative journalism.