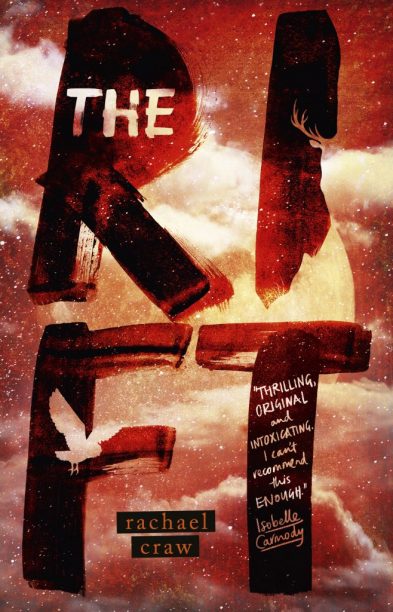 Meg is on her way back to Black Water Island after a long absence. Black Water Island is the home of the Rift, a tear between our dimension and another, and the original home of both Rift Hounds—nightmarish invisible beasts—and the highly sought after and protected deer with antlers that possess healing properties. Meg’s return to the island is bittersweet, particularly for her childhood friend Cal, an orphaned fisherman’s son who was bitten by a Rift Hound as a child and obtained special powers as a result. This first instalment in a new fantasy series by Rachael Craw takes a while to get going. The history of the Rift, the island, and Meg and Cal’s role in the unfolding adventure is very slowly revealed, and the book is clearly setting up a faster paced and more straightforward sequel. Craw’s worldbuilding is strong—the company at the heart of all that goes wrong is a superb example of an evil corporation right down to its name (Nutris)—but it would have been nice to see and learn about more of what lies inside the Rift. The love-hate-love story between Meg and Cal will especially draw readers in, making this a great read for fans of YA romance and fantasy aged 14 and up.