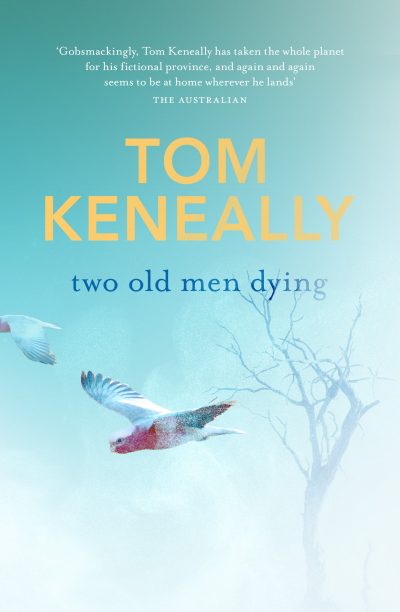 Tom Keneally’s latest novel is a dual narrative shared between Shelby Apples, an Oscar-winning documentary maker in the present day, and Learned Man, thought to be a link to early mankind when he emerged from Africa over 42,000 years ago. Fascinated with Learned Man’s story, Apples makes several films about the discovery of Learned, and undertakes a campaign to have his remains returned to his native lands in the Australian outback. Learned’s voice is a wonderful creation: modern, compassionate and filled with moral authority. In his chapters, readers see him evolve into an elder who is prepared to sacrifice himself for the future of his tribe. In Apples’ chapters, a cancer diagnosis causes the filmmaker to look back on his life, as well as his greatest success and regret: a film made during the Vietnam War that cost the life of his colleague. Readers are shown the world from both characters’ perspectives—Learned’s through his vivid dreams, and Apple’s through his camera lens—and both men are also aware of the voices of their elders and heroes. Both perspectives in Two Old Men Dying will fascinate Keneally’s dedicated followers who have come to expect daring narratives dealing with themes of family, morality and moral responsibility. It will especially appeal to readers with an interest in prehistorical stories contrasted against modern Australian life.