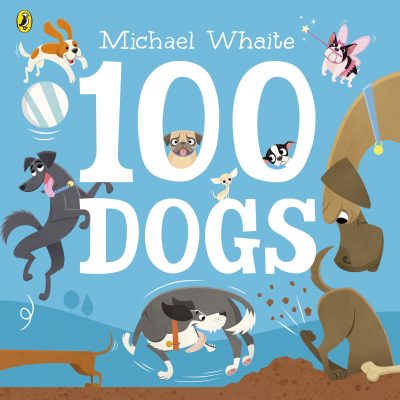 The children’s book of the year prize was awarded to 100 Dogs (Michael Whaite, Puffin), which also won the picture book category. The fiction prize went to The Nothing to See Here Hotel (Steven Butler, illus by Steven Lenton, S&S), beating out Nevermoor (Lothian) by Australian author Jessica Townsend.

Judith Kerr was also awarded the Sainsbury’s children’s classic award for The Tiger Who Came To Tea (HarperCollins), which is celebrating its 50th anniversary.

The winners of each category received a cash prize of £1000 (A$1780) and their books will be stocked in 476 Sainsbury’s stores across the UK.