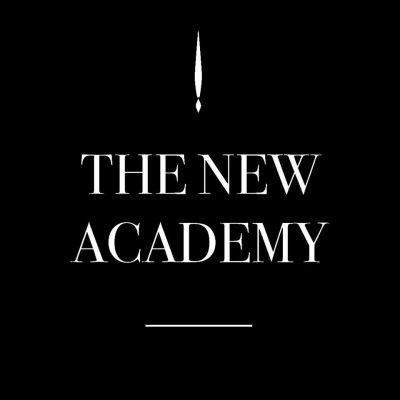 In Sweden, the New Academy has announced a shortlist of four authors for a new prize in literature, reports the Guardian.

This year’s Nobel Prize in Literature was cancelled in May, after a number of jury members resigned from the Swedish Academy following sexual assault allegations. The New Academy prize was subsequently announced in July, and seeks to reward a writer who tells the story of ‘humans in the world’, rather than the writer with the ‘most outstanding work in an ideal direction’, as traditionally awarded by the Swedish Academy.

The New Academy surveyed Swedish librarians who nominated 47 authors for the prize. The shortlist was chosen through a worldwide public vote, and the winner will be chosen by an expert jury, chaired by editor and independent publisher Ann Pålsson.

The winner will be announced on 12 October, with an award ceremony taking place in Stockholm in mid-December, the same time that the Nobel Prize ceremony is usually held.

To find out more about the prize and the shortlisted authors, click here.