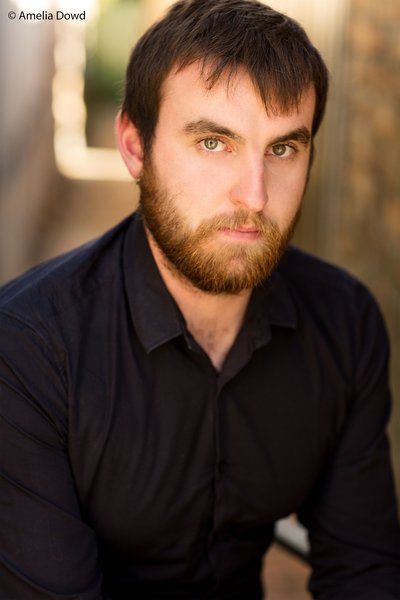 Australian author Benjamin Stevenson’s debut novel Greenlight is a ‘nail-biting thriller that turns popular true-crime such as Serial and Making a Murderer on its head’. Released in Australia in September, it has recently been sold into North America and the UK. Think Australian spoke to Penguin Random House Australia senior rights manager Nerrilee Weir and publisher Beverley Cousins about the novel’s rights sales potential.

What is your pitch for Greenlight?

Recently true-crime programs (think The Teacher’s Pet and Serial) have consumed the public conscience, providing everyone with the opportunity to declare their personal verdict on these cases. Benjamin Stevenson has used this fascination as the basis for his debut novel Greenlight, exploring how these programs have created a system of social media justice, and their resulting real-world impact. In his debut novel, Stevenson poses the question: what happens if you convinced the world a guilty man was innocent?

Who will this book appeal to?

Greenlight will appeal to true-crime and thriller lovers alike.

Who is the author?

Benjamin Stevenson is an award-winning stand-up comedian and author who has sold out shows from Melbourne International Comedy Festival all the way to the Edinburgh Fringe Festival. Off-stage, Benjamin is a literary agent at Curtis Brown, where he has worked with a number of writers including Liane Moriarty and Chris Hammer.

How has Greenlight been received in Australia?

Greenlight has received glowing endorsements from authors who have described the book as an ‘an outstanding debut—confident, compelling, with a surprise around every corner’ (Jane Harper) and reviews that have commended Ben for his ‘clever, heart-racing read’ (Courier Mail) and ‘perfectly executed plot twists and turns’ (Herald Sun).

Benjamin has an incredible talent for writing gripping stories and his debut has proved that. We are excited to continue to grow with Benjamin on his second novel, which is pegged for publication in 2020.

Have any international rights been sold?

The North American rights for Greenlight have sold to Sourcebooks and UK rights to Hodder & Stoughton. We have a lot of interest from other international markets and hope to secure more deals over the coming weeks.

Has there been any interest in film/TV adaptation?

The film rights are held by Curtis Brown Australia but there has also been a lot of interest in Greenlight from producers.