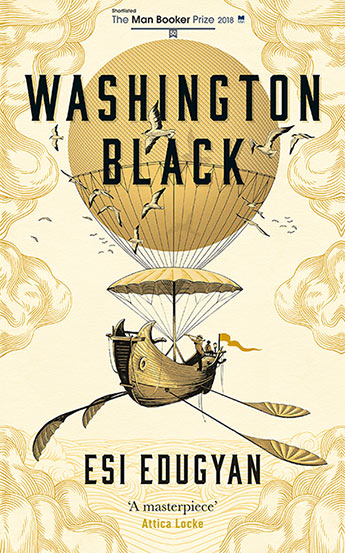 Set in 19th century Canada, Washington Black tells the story of an 11-year-old boy who works as a field slave for two English brothers who take over a Barbados sugar plantation. The jury described the novel as ‘remarkable’, praising Edugyan for writing ‘a supremely engrossing novel about friendship and love and the way identity is sometimes a far more vital act of imagination than the age in which one lives’.

Edugyan previously won the prize in 2011 for her novel Half-Blood Blues (Serpent’s Tail).