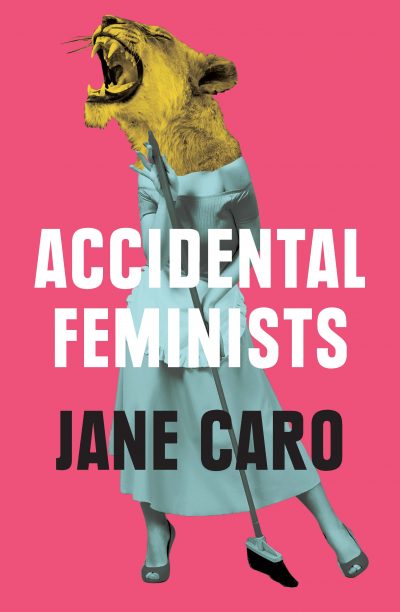 Jane Caro grew up in Australia in the 1960s and 1970s—the heyday of second-wave feminism. In her latest work of nonfiction, she paints a picture of the everyday women and girls of her era with names like ‘Kerrie, Debbie, Jane, Lynne or Sue’ who wanted to ‘meet a spunk’, get married and start a family. From here she admirably extols the biology-defying role of the pill and the tampon, and dives into gendered workplace discrimination and ageism, while acknowledging the gains of third-wave feminism, and younger feminists who tackled entrenched misogyny with a more intersectional worldview. But, while Caro aims to be inclusive—acknowledging the relative disadvantage of LGBTQIA+ people and people of colour—the book fails to fully explore these perspectives. And while she is critical of neoliberal economics and the effects of wealth inequality, her suggested policy solutions are still hedged within a capitalist model. Still, this is an accessible book about shifting policies and attitudes that mean more than half of society is judged—by their biology—to be second class. While Accidental Feminists may not move the conversation forward, Caro still offers a generational bridge for readers who identify across all three waves of feminism: a way to understand what came before, to better see where to go from here.