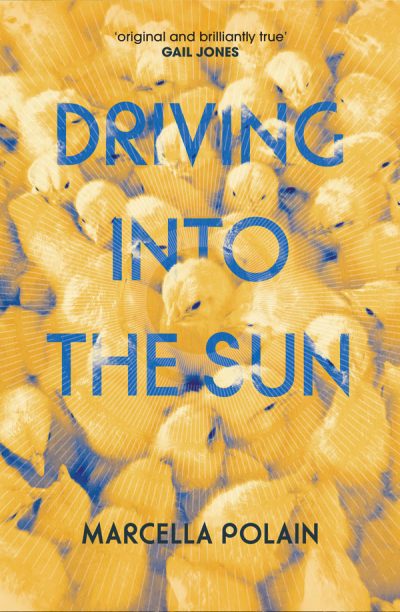 At the centre of Marcella Polain’s second novel is 11-year-old Orla, whose flawed-yet-beloved father, a man with his own thwarted hopes and dreams, is a figure with whom she is constantly yearning to connect. When he dies suddenly, Orla, her baby sister Deebee, and their mother Henry are left reeling with grief—each trying to cope with feelings of confusion, despair, fear, and isolation. Set in late 1960s Perth, the world of the novel is authentically drawn, much of it from the author’s own recollections of growing up in that era. Henry’s plight as a widow reminds us of a time when women could not secure a bank loan without a male guarantor. Intricate details of female domesticity create a soothing, nostalgic tone, but this is countered by shadowy undercurrents, suggesting something profoundly sinister, threatening, and violent is brewing under the surface. As young Orla courageously attempts to navigate the challenging path to adolescence, she is revealed to be someone with a rich imagination. This is an engaging and confronting novel that explores the resounding impact of grief. Driving into the Sun will appeal to readers looking for Australian coming-of-age stories, while Orla’s voice will resonate strongly with a female readership.

Paula Grunseit is a librarian, freelance journalist, editor and reviewer