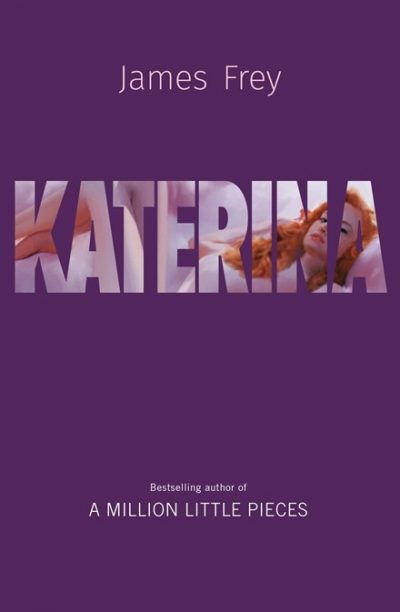 US author James Frey has received the 2018 Bad S-x in Fiction Award, the Literary Review’s annual prize for ‘poorly written, perfunctory or redundant passages of sexual description in modern fiction’.

Frey won for his novel Katerina (John Murray), which was chosen from a shortlist of seven.

The story follows Jay, a young aspiring writer from America, as he ‘drinks and bonks his way around Paris’, and becomes involved with a Norwegian model named Katerina.

The judges cited several scenes from the novel, including encounters in a car park and in the back of a taxi, but were especially convinced by a lengthy scene in a Paris bathroom.

The winner was announced at an event in the UK on 3 December.