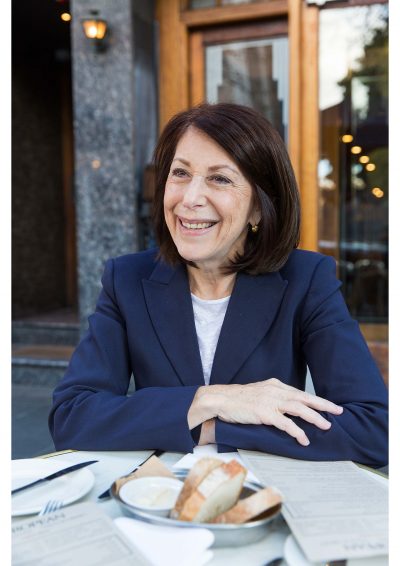 Melbourne University Publishing (MUP) CEO Louise Adler and four independent directors of the MUP board have resigned after the university proposed a new focus on scholarly publishing for the press, reports the Australian.

Directors of the MUP board including chairman Laurie Muller, former NSW premier Bob Carr, former human rights commissioner Gillian Triggs and literary agent Tony Peake, along with Adler, have resigned, effective Thursday. Businessman Danny Gorog, whose term on the board ends on Thursday, will also step down.

The resignations followed a meeting in December last year between the board and the University of Melbourne’s vice chancellor, Duncan Maskell, who began in the role last October. The board was advised on a new direction for MUP that would see it focus more on scholarly publishing, which currently accounts for about 40% of its output.

Outgoing chair Laurie Muller told Guardian Australia: ‘We do not wish to support what we believe to be the wrong direction for MUP,’ adding that the shift in focus could be ‘culturally damaging’.

‘The indications are that there is to be an editorial advisory board that will determine what is published, separate to the main board and separate to the editors or the publisher,’ said Muller. ‘And you can argue that that is a great restriction on the freedom of publishing.’

Several outlets have reported that tensions between the publisher and the university escalated over the publication of ABC journalist Louise Milligan’s book Cardinal: The Rise and Fall of George Pell.

Allan Myers QC, a lawyer who has acted for Pell, began as the university’s chancellor in 2017.

The university will continue to financially support MUP, including the Miegunyah Press imprint and literary journal Meanjin. Professor Warren Bebbington will serve as interim chair of the board for a period of one year.

Adler, who took on the role of MUP CEO and publisher in 2003, said in a statement: ‘The joy of making ideas into books has been the great privilege of my professional life. It is now time to hand the digital equivalent of the blue pencil over to the next generation as I take on new challenges in public life.’