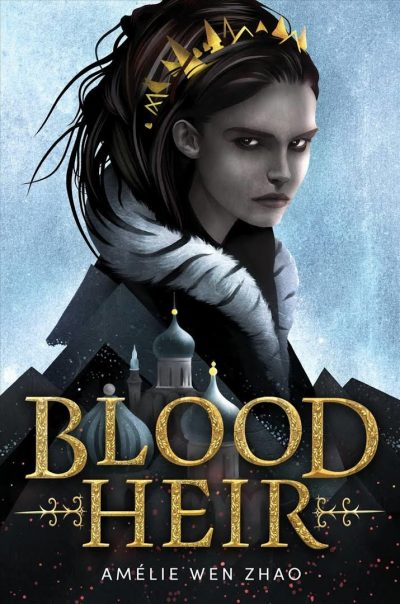 In the US, YA author Amélie Wen Zhao has asked her publisher to postpone the release of her debut novel following social media backlash, reports the New York Times.

Zhao’s YA fantasy novel Blood Heir is due to be published by Random House US imprint Delacorte in June. But some readers, after reading early review copies, started raising concerns on social media about the book’s representations of slavery and people of colour.

One Goodreads review published on 28 January reads: ‘How is nobody mentioning the anti-blackness and blatant bigotry in this book? This book is about slavery, a false oppression narrative that equates having legitimately dangerous magical powers that kill people with being an oppressed minority, like a person of color. This whole story is absolutely repulsive.’

On the same day, founder of US initiative We Need Diverse Books Ellen Oh tweeted: ‘Dear POC writers, you are not immune to charges of racism just because you are POC. Racism is systemic, especially anti-blackness. And colorblindness is extremely tone deaf. Learn from this and do better.’

Zhao, who is Chinese, responded by tweeting an apology, saying that the representation of slavery in the book ‘represents a specific critique of the epidemic of indentured labor and human trafficking prevalent in many industries across Asia, including in my own home country’. She added: ‘But I recognise I am not writing in merely my own cultural context. I am so sorry for the pain this has caused.’

Some commenters on social media have criticised the backlash itself, saying that Zhao was bullied into postponing her novel, while others praised her for pulling the book.

Random House, which signed Blood Heir in a three-book deal, said in a statement: ‘We respect Amélie’s decision, and look forward to continuing our publishing relationship with her.’