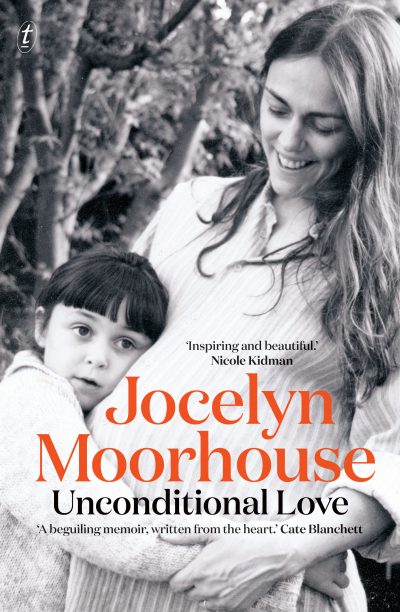 When Jocelyn Moorhouse’s film Proof was released in 1991, it created excitement—here was a new Australian writer-director with a startlingly original eye. International success quickly followed, but then she disappeared off our screens for 18 years. Her absorbing new memoir covers her whole life—growing up in the wild outer reaches of suburban Melbourne in the 1970s, film school, partnering with P J Hogan, and the gritty early days learning her trade—but the second half focuses on the wrench that occurs when she is told her second child is autistic, a diagnosis that for many years she refuses to accept. There’s a lot to cover but Moorhouse has the storyteller’s powerful memory for detail and the filmmaker’s eye for the emotionally imbued image, whether describing the intense girl she once was or the guilt-wracked mother she becomes. As she obsessively searches for a ‘cure’ for her daughter, who experiences reality in a way incompatible with modern life, this uncommonly capable woman is driven almost to madness herself. This is an inspirational read for anyone interested in the film industry—and a cautionary tale for all parents who may wonder if they can, or indeed should, have it all.

Julia Taylor has worked for many years in trade publishing