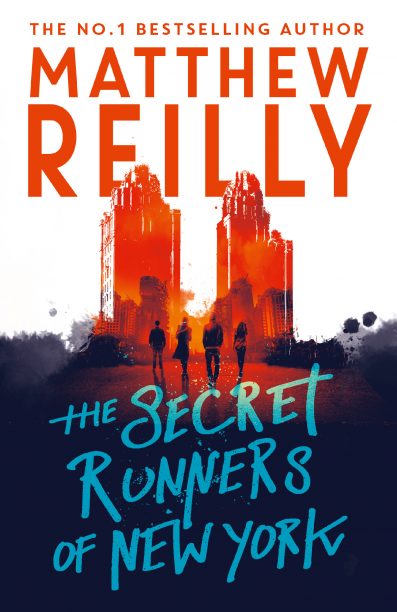 A school for the children of the wealthy elite is not where you would expect a book about the end of the world to be set, but that’s what Matthew Reilly has done. You wouldn’t expect time travel either—though Reilly does own a DeLorean. A giant particle cloud is moving towards the Earth and some scientists predict imminent cataclysmic consequences. Most people, however, don’t really believe it and are getting on with their lives. One of them is Misty. As a result of her mother’s remarriage she finds herself living among the ultra rich of New York and enrolled in one of the most exclusive schools in the country. Navigating mean-girl cliques is to be expected, the fact that girls have gone missing is not, but an ancient tunnel under the city that passes through a post-apocalyptic future? There is something very strange and dangerous going on at the school and Misty has to figure it out before she becomes its next victim. The teen protagonist means this book is likely to be tagged as YA and while it’s suitable for the older part of that audience (mentions of drug use and some violence) The Secret Runners of New York is for all Reilly fans, and anyone who wants to have their own wild run through the end of the world.