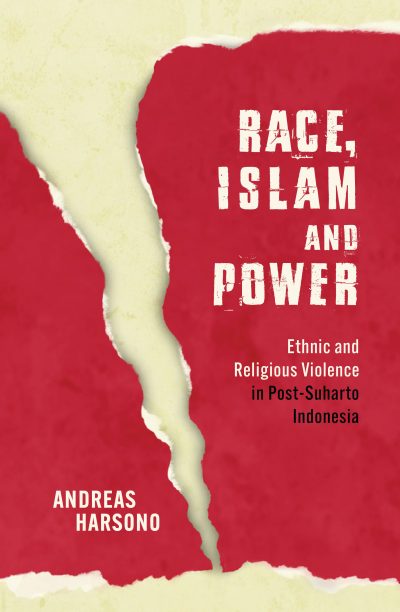 After the collapse of the authoritarian Suharto regime in 1998, journalist Andreas Harsono spent almost three years travelling across Indonesia. Race, Islam and Power, which chronicles this journey, is a critical examination of Indonesia’s modern history. Harsono speaks to people on both sides of recent ethnic and religious conflicts. Sometimes these encounters are chilling, as when a participant in a massacre in Kalimantan boasts of eating a human heart; and sometimes they are poignant, as in his interview with the West Papuan independence activist Filep Karma, wounded by the Indonesian army and imprisoned for eleven years. Harsono took this trip between 2003 and 2006, and much of the book is dedicated to contextualising his reporting. While this context is necessary and often fascinating, Harsono’s style, which hovers between journalistic and academic, often fails to animate the historical events he describes. However, with an Indonesian presidential election imminent, and new reports emerging of state violence in West Papua, Race, Islam and Power is an important, if imperfect, book. General readers with an interest in Southeast Asian politics—and perhaps the more enlightened Bali-bound Australian tourist—will find it informative and rewarding.

Joshua Barnes is a bookseller at Readings