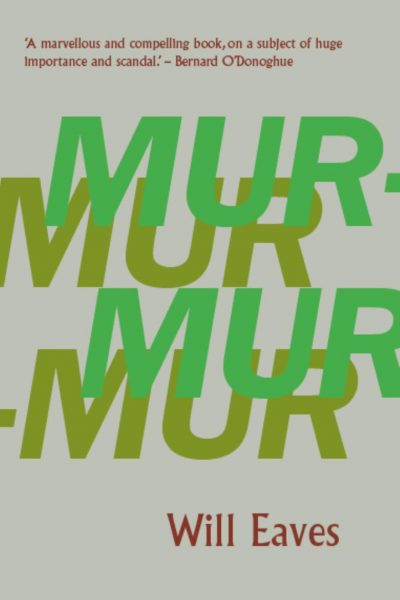 In the UK, Will Eaves’s novel Murmur (CB Editions) has won the £30,000 (A$55,820) Wellcome Book Prize, awarded to the best new work of fiction or nonfiction centred on medicine and health, reports the Bookseller.

Murmur was chosen from a shortlist of six that also included Australian author Sarah Krasnostein’s The Trauma Cleaner (Text), as well as Amateur: A Reckoning with Gender, Identity and Masculinity (Thomas Page McBee, Canongate), Heart: A History (Sandeep Jauhar, OneWorld), Mind on Fire: A Memoir of Madness and Recovery (Arnold Thomas Fanning, Penguin) and My Year of Rest and Relaxation (Ottessa Moshfegh, Jonathan Cape).

The judges said Eaves’s novel, a fictionalisation of the life of mathematician Alan Turing following his arrest and enforced castration, is an ‘extraordinary contemplation of consciousness’. ‘Eaves seamlessly fuses art and science to create a feverish meditation on love, state-sanctioned homophobia and knowledge, alongside an exploration of sexuality, identity and artificial intelligence,’ the judges said.

Eaves’ novel has been shortlisted for six other prizes, and in March was named joint winner of the Republic of Consciousness Prize.