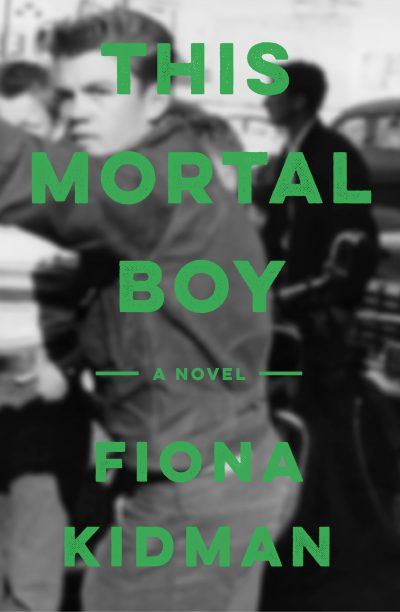 Fiona Kidman has won the NZ$53,000 (A$50,200) fiction prize at the Ockham New Zealand Book Awards for her novel This Mortal Boy (Vintage).

Judges said that This Mortal Boy, which recreates the events leading to the real-life hanging of the ‘jukebox killer’ Paddy Black in 1955, is an ‘intensely human and empathetic story’, that is ‘moving, memorable, authentic and urgently relevant to our times’.

The winners were announced on 14 May at an event at the Auckland Writers Festival, chosen from shortlists announced in March.