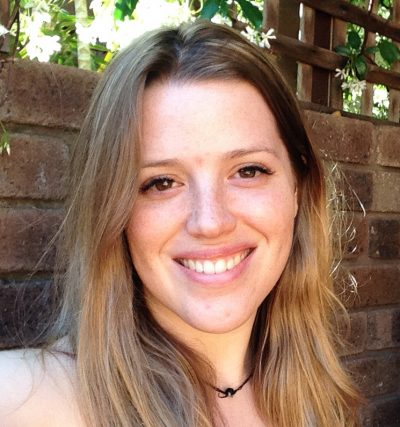 Rebecca Higgie has won the inaugural Fogarty Literary Award for an unpublished manuscript for her novel The History of Mischief.

Higgie receives a $20,000 cash prize from the Fogarty Foundation and a publishing contract with Fremantle Press. Higgie’s novel for younger teens follows Jessie and Kay after they lose their parents in a car accident and move to their grandmother’s house in Guildford, a suburb of Perth. ‘There they find a mysterious book hidden beneath the floorboards—a book of magical stories that inspires younger sister Jessie to random acts of mischief.’

Higgie’s book will be published in 2020. At the award ceremony, Fremantle Press CEO Jane Fraser also announced that the two other shortlisted novels, Emma Young’s The Last Bookstore and Michael Burrows’ Where the Line Breaks will be offered publishing contracts. ‘The Fogarty Literary Award has shown just how many young Western Australians are writing, and writing well,’ Fraser said. ‘We welcome Rebecca, Emma and Michael to our list and can’t wait to start working with them.’

The biennial prize is awarded to an unpublished manuscript by a Western Australian author aged between 18 and 35 for a work of fiction, narrative nonfiction or young adult fiction. The prize is a partnership between the publisher and social purpose organisation the Fogarty Foundation, which provides educational and leadership opportunities for young people in WA. The foundation has committed to supporting the prize for the first six years.

A longlist for the award was announced earlier this month.