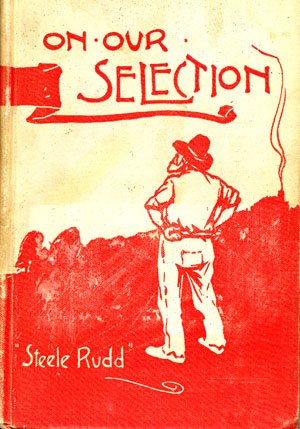 Researchers from the Australian National University (ANU) have launched a searchable database of Australian library records spanning 1861 to 1928.

The Australian Common Reader website provides a snapshot of the reading habits of everyday Australians from the late 19th and early 20th centuries, across six workers’ libraries situated in Adelaide and in regional South Australia, New South Wales and Western Australia. ANU academic Julieanne Lamond told the Sydney Morning Herald that the libraries in towns such as Collie, WA and Port Germain, SA were aimed at educating men employed in the mines and ‘keeping them out of the pubs’.

The library records were compiled and digitised by Tim Dolin at Curtin University in 2008 and have been managed by Lamond at ANU since 2014. As of this week, anyone can use the website to search for records according to author or book title or the borrower’s gender, occupation or name. In the period covered, the books borrowed were overwhelmingly fiction—over 91,460 compared to 8120 nonfiction titles—while 80,586 of borrowers were men and 19,985 were women.

‘There’s very little information about real women’s reading habits in the past so this is a very precious resource,’ said Lamond, who also works on compiling the annual Stella Count. ‘In this period men were reading romances and women were reading political thrillers. There was not the expectation that there were different books for men and women.’