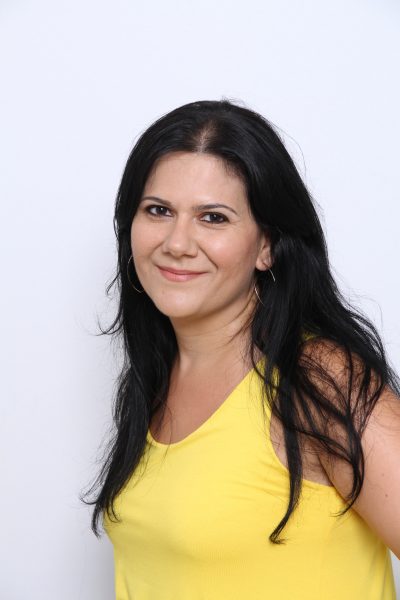 Cypriot writer Constantia Soteriou has been named the overall winner of the 2019 Commonwealth Short Story Prize for her story ‘Death Customs’. It is the first time in the history of the prize that a work in translation has won.

Originally written in Greek and translated by Lina Protopapa, Soteriou’s story examines the lives of mothers and wives in Cyprus who were led to believe that their loved ones were missing after the 1974 war, when the state had evidence of their deaths.

‘Death Customs’ has been published in Granta, alongside the regional winners’ stories, and Soteriou receives £5000 (A$8990).

Now in its eighth year, the Commonwealth Short Story Prize covers the Commonwealth regions of Africa, Asia, Canada and Europe, Pacific and the Caribbean. The 2019 prize received over 5000 entries submitted from 50 Commonwealth countries; the regional winners were announced earlier in the year. As previously reported by Books+Publishing, New Zealand writer Harley Hern was named regional winner for the Pacific for her story ‘Screaming’.