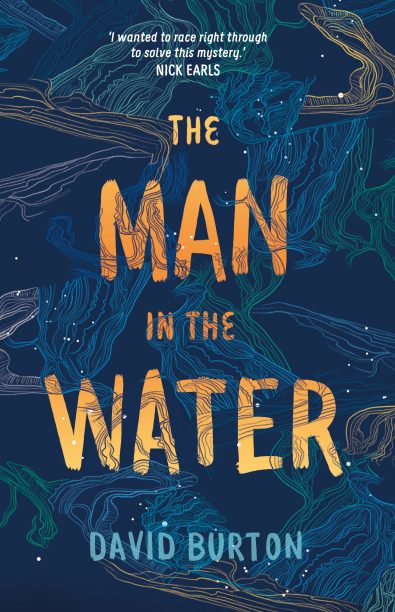 The Man in the Water (David Burton, UQP)

Four years after his award-winning YA memoir How to be Happy, David Burton returns with The Man in the Water, a coming-of-age mystery novel with an undercurrent of grief and despair. In his memoir, Burton explored themes of mental illness and masculinity in his own life, and in his debut novel he imagines similar themes playing out in the lives of several men and boys in a small town. The stifling loneliness of manhood is amplified by the book’s setting, a small mining town in outback Queensland. Although protagonist Shaun is familiar with suicide—his father killed himself years earlier—when he finds a bloated body in the lake his first thought is foul play. Shaun reports the incident to the police, but when he returns with the local constable, the body is gone. Shaun can’t seem to let go of the mystery and is gradually overcome by an obsession to uncover the truth and force the town to confront its secrets. Through Shaun, Burton argues for more direct and open dialogue about emotions and mental health. Shaun is pulled to one side by the overwhelming sense of despair and hopelessness that seems to plague the men in the area, and to the other by the hope that things might get better. Burton has again written a compelling and confronting account of what it means to be a boy.

Bec Kavanagh is a Melbourne writer and academic