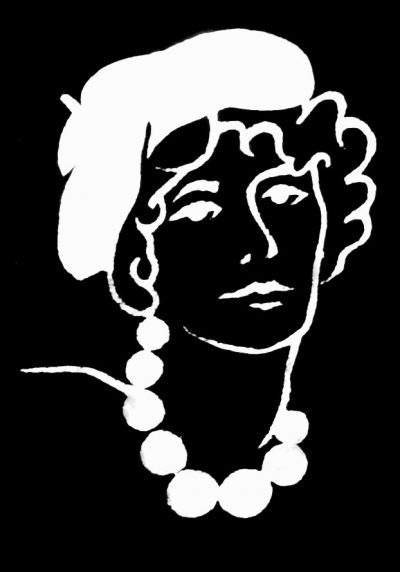 The shortlist for this year’s Ngaio Marsh Award for New Zealand crime fiction has been announced.

The shortlist for best crime novel features a work begun by Ngaio Marsh herself during the Second World War. Marsh’s Money in the Morgue is an unfinished Inspector Alleyn mystery set during World War II, which was completed by Stella Duffy and published in 2018 (Marsh died in 1982). View the longlist for the best crime novel here.

The winners will be announced at a WORD Christchurch event on 14 September.