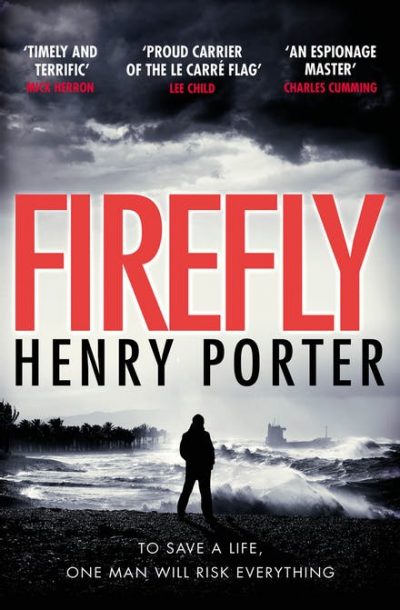 Firefly follows a highly intelligent 13-year-old Syrian refugee who is on the run from an Isis terror cell, and the MI6 agent tasked with locating him.

The prize for best unpublished manuscript went to English writer Cecily Blench, for ‘What We Did at the End’. Blench receives a publishing deal with Bonnier Books UK.