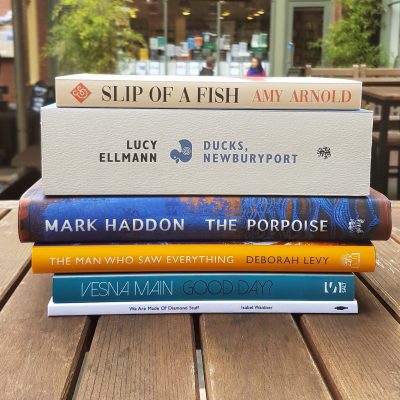 In the UK, the shortlist for the £10,000 (A$18,300) Goldsmiths Prize, which rewards fiction that ‘breaks the mould or extends the possibilities of the novel form’, has been announced.

The Goldsmiths Prize was launched in 2013 by Goldsmiths University and the New Statesman. As previously reported by Books+Publishing, earlier this year award organisers expanded the eligibility criteria to allow authors of any nationality to enter, as long as they have resided in the UK or the Republic of Ireland for three years or more. This year’s winner will be awarded on 13 November.