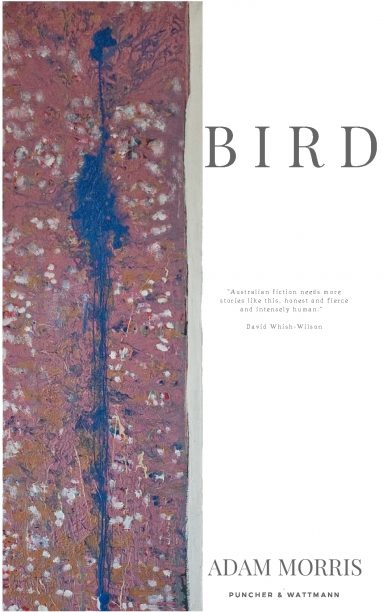 A novel told from multiple viewpoints, Bird examines the Western Australian prison system via the cultural and social constructs that prop it up, while also exploring Indigenous and non-Indigenous identity. This is confronting, brutal and honest storytelling that takes the reader inside the heads of all the characters involved, from the police and prison officers to the prisoners, teachers, psychologists and various locals all desperately trying to make something of their lives, despite the odds. While the reader follows multiple narrative threads through the book, it is with Carson’s story that we are most sympathetic. By virtue of his Indigenous heritage the cards are stacked against him: racism, poverty and lack of opportunity all contribute to his numerous incarcerations. So much so that the novel’s conclusion feels somewhat inevitable. Each character’s voice lends another layer to a story that reveals itself in increments and at a lingering pace, seemingly reflecting the passing of time in a prison. The pace might feel unrushed but the tension through every page is tightly wound and no word is wasted. Bird is a gripping and thought-provoking read that will appeal to crime fiction readers who like their tales gritty, well-researched and true. It is an important addition to the genre.