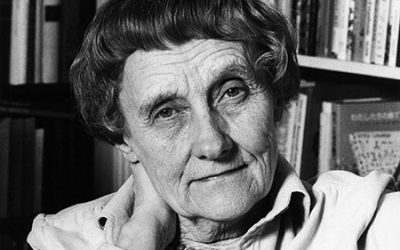 Twelve Australian authors, illustrators and organisations have been announced as candidates for the 2020 Astrid Lindgren Memorial Award, the world’s richest prize for children’s literature.

The Australian candidates are:

The award carries a cash prize of five million krona (A$755,490). A total of 237 candidates from 68 countries were nominated for this year’s prize, which is awarded to a single laureate or to several, regardless of language or nationality. The UK leads the nominations with 20 candidates, followed by Sweden with 13 and Australia with 12.

This year’s winner was Flemish author Bart Moeyaert. The winner of the 2020 prize will be announced in Stockholm in March next year.