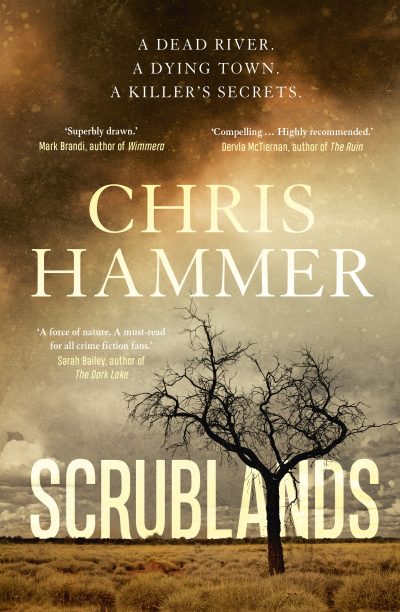 Hammer’s debut Scrublands (A&U), published in the UK by Wildfire, follows troubled journalist Martin Scarsden as he investigates the aftermath of a mass murder in a drought-stricken Riverina town.

The winners in the rest of the categories are:

Diamond Dagger (for an author whose crime writing careers has been marked by sustained excellence, and who has made a significant contribution to the genre)

Dagger in the Library (nominated by libraries)

Established in 1955, the CWA Dagger awards are open to authors of any nationality, for books first published in the UK in English during the judging period. The winners were announced at an awards dinner in London on 24 October.

To learn more about the Dagger awards, visit the website.