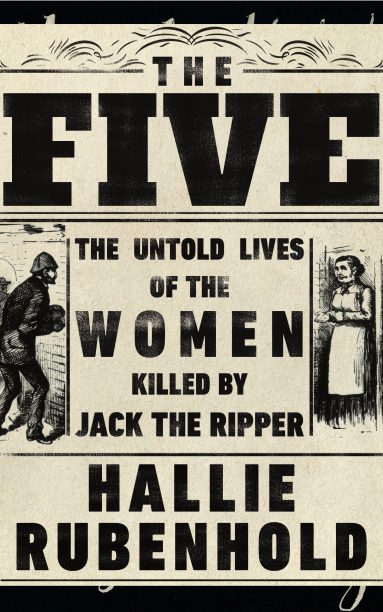 UK historian Hallie Rubenhold has won the £50,000 ($94,700) 2019 Baillie Gifford Prize for nonfiction for her book The Five: The untold lives of the women killed by Jack the Ripper (Doubleday).

Chair of judges and editor of the Times Literary Supplement Stig Abell said The Five is ‘brilliantly written and brilliantly researched’. He added, ‘I don’t think relevance should ever trump brilliance, but there is already brilliance. And it is so relevant now in terms of how crimes, particularly sex crimes and crimes against women, can be reported and considered and talked about.’

The Five was chosen from a shortlist of six announced in October, and Rubenhold is the seventh woman to win the prize in its 21-year history. In 2019 the prize money increased by £20,000 (A$37,900) on last year, when Ukrainian-American historian Serhii Plokhy won for his book Chernobyl: History of a tragedy (Allen Lane).

All works of nonfiction by authors of any nationality are eligible for the award, which is the richest prize for nonfiction in the UK.