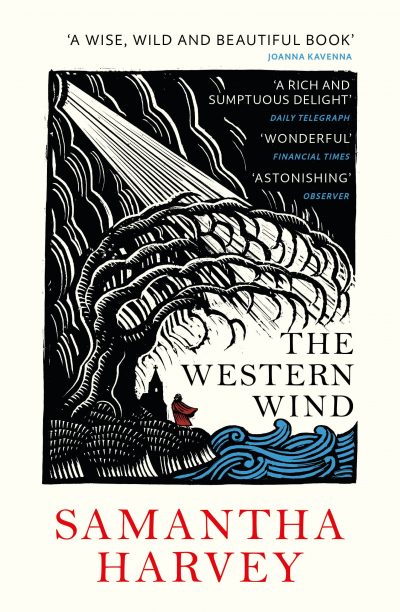 In the UK, Samantha Harvey has won the 2019 Staunch Book Prize—for the best thriller novel in which no woman is beaten, stalked, sexually exploited, raped or murdered—for her novel The Western Wind (Vintage), reports the Bookseller.

Set in 15th-century England, the medieval mystery follows a priest as he tries to discover the truth about the mysterious circumstances in which a prominent villager is killed.

Staunch Book Prize founder Bridget Lawless said: ‘This year’s winner is a hugely atmospheric and detailed medieval crime story with a man’s soul at stake. Harvey’s vivid prose and remarkable storytelling conjure a rich and entertaining slow-burn thriller out of mud, secrets, guilt and fear in an isolated 15th-century village.’

Now in its second year, the inaugural Staunch Prize was awarded to Jock Serong for On the Java Ridge (Text).