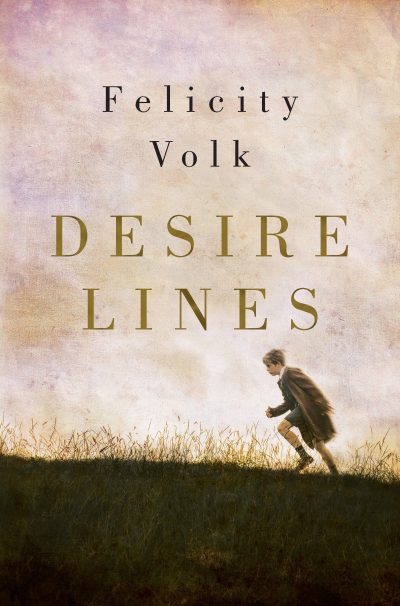 Desire Lines is a heartrending love story between a man struggling to overcome the struggles of a deeply traumatic childhood and a woman who, frankly, deserves better. At a market in Leura, NSW, Evie and Paddy fall desperately in love, days before Evie is whisked away to Canberra. Years later, both married to other people, they meet again by chance, rekindling their bond. But as the years pass, their relationship becomes one of yearning and neglect, as the fundamentally wounded Paddy fails to join the newly divorced Evie. This is a story about family, about compromise and concession—and about honesty. Paddy never knew security as a child, instead growing up abused and neglected first by his father and then by the system. Now a husband and father himself, he cannot find the courage to step into the unknown once more, even if doing so would bring him into Evie’s loving embrace. He makes for a frustrating male lead, but a realistic one. As much as we agonise that Paddy won’t leave his wife, we understand why. Subsequently, the central love story is genuinely tender, passionate and devastating. Told in dual narrative, the stark contrast between the two characters’ upbringings—one idyllic, one miserable—is particularly devastating. This is a frustrating, moving love story with which to while away the autumn afternoons.

Georgia Brough is a writer based in Melbourne