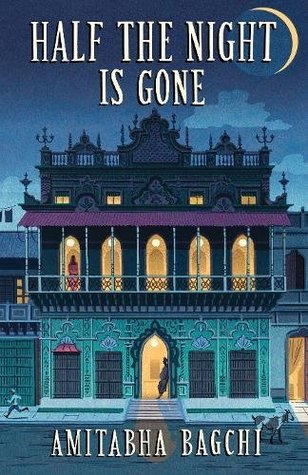 Indian writer Amitabha Bagchi has won the US$25,000 (A$36,250) DSC Prize for South Asian Literature for his English-language novel Half the Night is Gone (Juggernaut).

Bagchi was announced as the winner in December last year. His novel was chosen from a shortlist that also included: 99 Nights in Logar (Jamil Jan Kochai, Bloomsbury); The Far Field (Madhuri Vijay, Grove Press); There’s Gunpowder in the Air (Manoranjan Byapari, trans by Arunava Sinha, Eka); The City and the Sea (Raj Kamal Jha, Hamish Hamilton); and The Empty Room (Sadia Abbas, Zubaan).

Of Bagchi’s novel, the judges said: ‘It is epic in scope, profound in its exploration of class and gender, and elegantly assured in the way it infuses English with Indian wit and wisdom to achieve an unprecedented commingling of different literatures and cultures.’

The DSC Prize for South Asian Literature awards the best work of fiction featuring the South Asian region and its people.