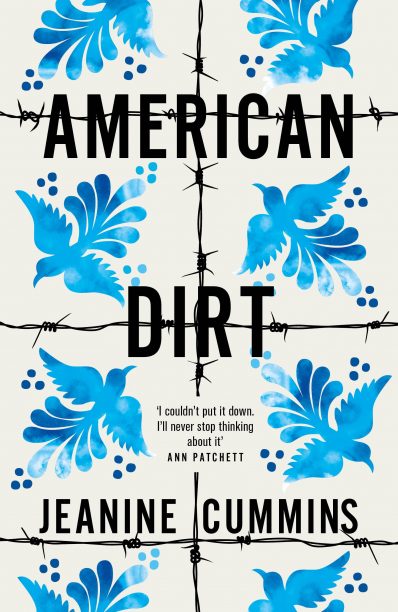 In the US, Macmillan has committed to increasing the number of Latinx authors and staff across the company, in response to the controversy surrounding Jeanine Cummins’ novel American Dirt. The book is published under Macmillan’s Flatiron Books imprint in the US and Hachette’s Tinder Press imprint in Australia.

On 3 February, Macmillan executives met with representatives of #DignidadLiteraria, a group of Latinx authors and book industry figures formed in response to the controversy, to discuss steps towards increasing Latinx representation in US publishing.

According to a statement released by Latinx activist group Presente.org following the meeting, Macmillan made commitments to ‘substantially increasing Latinx representation across Macmillan, including authors, titles, staff and its overall literary ecosystem’ and ‘developing an action plan to address these objectives within 90 days’. The company said it plans to ‘regroup within 30 days with #DignidadLiteraria and other Latinx groups to assess progress’.

The January publication of American Dirt, which follows a migrant family fleeing Mexico, was met with mixed reviews, with critics accusing Cummins, who identifies as Puerto Rican, of cultural appropriation and perpetuating stereotypes. At the same time, American Dirt was reviewed extensively in the US press and chosen as an Oprah’s Book Club pick.

The book’s publication sparked renewed discussions about representation in publishing, an industry in which only three percent of employees are Hispanic. A recent survey found that 76% of the US publishing force is white, showing little change from the last time the survey was conducted in 2015. Books+Publishing‘s most recent survey of the Australian publishing workforce, conducted in 2018, found that only six percent of respondents identified as a person of colour.

#DignidadLiteraria said: ‘Today’s announcement is just the first time in what must ultimately be a seachange in publishing. This campaign is not simply about Flatiron Books, or Macmillan USA. It’s about seeking change that reverberates throughout the entire industry so the shelves of US bookstores and libraries reflect its people.