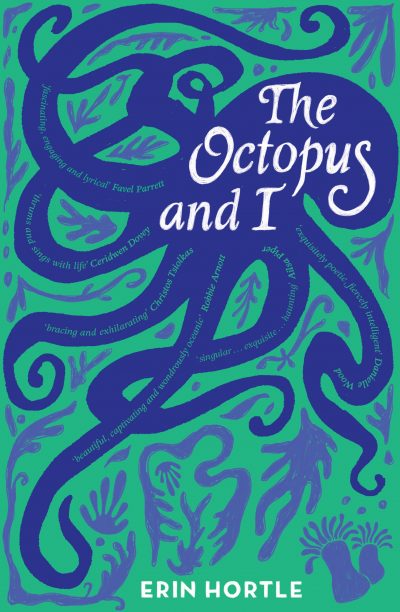 A number of Australian publishers and literary agents will be heading to this year’s London Book Fair in March, with some taking their own stands, others joining their parent company stands, and yet more roaming the halls as they travel between meetings.

Black Inc. publisher and international director Sophy Williams is heading to London with high hopes for a number of titles, including Australian author Dennis Glover’s novel Factory 19 (July)—which Williams says is attracting a lot of interest following the success of his previous novel The Last Man in Europe—and the latest novel from French novelist Hannelore Cayre, author of The Godmother. Black Inc. has world English-language rights to Cayre’s forthcoming Richesse Oblige, translated by Stephanie Smee.

In nonfiction, Williams will be presenting Jingjing Xue’s Shanghai Acrobat (August), ‘a major autobiography in the tradition of Mao’s Last Dancer’, which tells the story of an orphan boy who performed in Mao’s circus before escaping to Australia; and Linda Jaivin’s The Shortest History of China. ‘Given the international success of John Hirst’s The Shortest History of Europe—sold in twenty territories—we have high expectations for this one,’ says Williams.

Allen & Unwin rights manager Maggie Thompson is particularly excited about two nonfiction titles that she will be bringing to LBF. Stoic by Andrew Charlton and Brigid Delaney (September) will appeal to publishers looking for ‘smart self-help’. ‘Charlton and Delaney investigate and contemporise the ancient wisdom of the Stoics in this fresh look at an ideology invested in virtue, moderation and self-discipline,’ says Thompson. ‘These Greek and Roman philosophers, who spent their lives working out mindfulness techniques and ways to be happy, might well have been the Western world’s first wellness gurus.’

The second title from Allen & Unwin is a ‘major new book’ by neuromusical educator Anita Collins, called The Musical Advantage (September), which explains how learning music can have huge benefits for children. ‘Dr Collins is a world leader in this field and so we think there will be strong international interest,’ says Thompson.

Also travelling to LBF is Hachette Australia rights and publishing manager Emma Dorph, whose highlights include a historical novel and a memoir. ‘I’m very excited to see how we go with Rick Held’s moving and beautifully rendered WWII novel about a Romanian Jewish family’s struggle for life, music and forbidden love’ (Night Lessons in Little Jerusalem, May), says Dorph. Her second pick is a ‘fascinating and incredibly important’ memoir from Jeni Haynes, whose abuse as a child led to the creation of over 1000 multiple personalities that each played a part, years later, in the sentencing of her father.

Among Australia’s literary agents attending LBF are Left Bank Literary agent Grace Heifetz and rights manager Rebecca Slater. Slater says the team is delighted to be representing new works by award-winning authors Minnie Darke, Candice Fox, Chris Hammer, Emily Maguire and Heather Rose, as well as a number of fiction debuts, including ‘Erin Hortle’s exquisite novel about love, landscape and the female body, The Octopus and I, and Ewa Ramsey’s funny and heartbreaking The Morbids—about a 20-year-old woman convinced she’s going to die’.