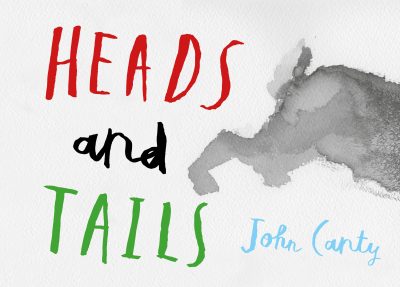 Several Australian titles have been selected for a major exhibition on nonfiction picture books, to be held during this year’s Bologna Children’s Book Fair.

Australian titles to be included in the exhibition are:

Other titles, including M is for Mutiny (John Dickson and Bern Emmerichs, Berbay Publishing), will be used as part of activities connected with the research project, such as workshops with teachers and students.

The Bologna Children’s Book Fair has partnered with the University of Bologna and the Hamelin Cultural Association on the exhibition, which will open in the main hall of Biblioteca Sala Borsa during this year’s fair (running from 30 March to 2 April) and will stay there for the following month.

For more information about the exhibition, see the BCBF website.