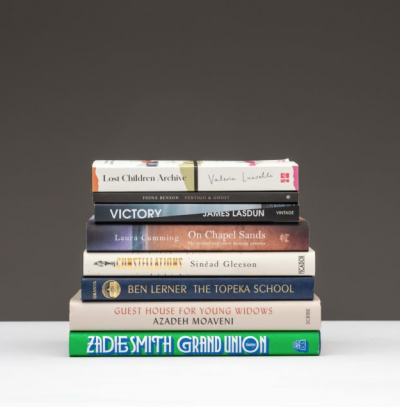 The eight shortlisted titles are:

All the books considered for the prize are nominated by the Folio Academy, an international group of writers and critics, and the award is open to any English-language book regardless of form. Last year, Raymond Antrobus became the first poet to win the prize for his collection The Perseverance (Penned in the Margins).

The 2020 winner will be announced in London on 23 March. For more information about the prize, see the Folio Prize website.