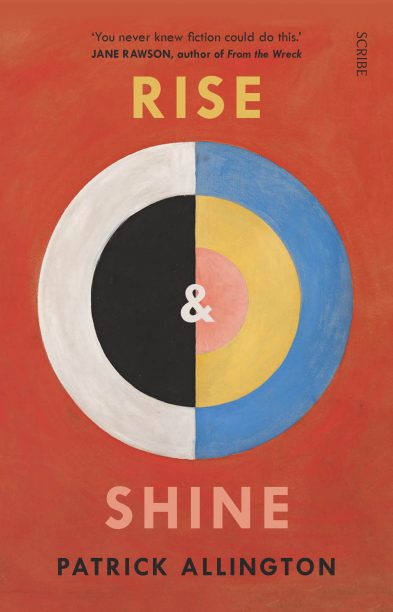 Patrick Allington’s second novel takes place in an allegorical dystopia following an ambiguous apocalypse.  The cities of Rise and Shine have emerged from these ashes thanks to the efforts of a charismatic group of survivors who have established a society in which food does not exist. Instead, people are sustained by the emotional stimulation that comes from watching footage from the battlefront of a perpetual and wholly manufactured war. When a mysterious condition that prevents people drawing nourishment from war footage starts to spread, the leaders of this newly affected population try to negotiate the transition away from a lifestyle based on emotional resonance. At the same time a rebellion is beginning to foment, spreading the message that plants can be used as food. This book will be of interest to readers of contemporary Australian fiction, particularly that which tackles current political and environmental issues. It should also be of interest to fans of satire, surrealism and magic realism. Rise & Shine is clearly inspired by texts such as Brave New World, Catch-22 and even Waiting for Godot. It is an able critique of reality TV, media manipulation, personality politics and ecological catastrophe. However, its large and unwieldy cast, lack of detailed world-building and minimal exploration of motivation render it too light a tale for its satire to land any substantial blows.

Adam Ford is an editor and a published poet