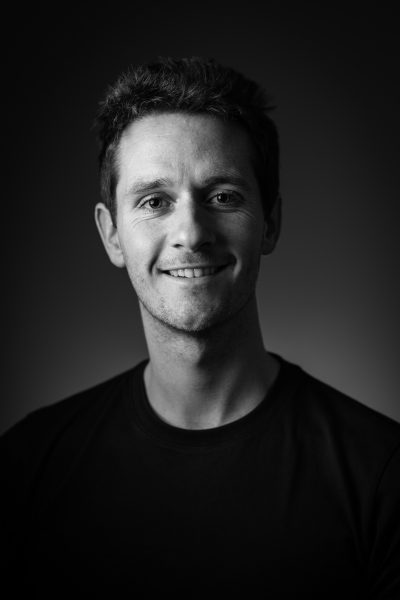 In our nature: Robbie Arnott on ‘The Rain Heron’

The Rain Heron (Text, June), Robbie Arnott’s follow-up to his 2018 debut Flames, blurs the line between reality and myth as its isolated protagonist is drawn to a soldier on an impossible mission. Reviewer Elizabeth Flux called the novel ‘not only a compelling, original read, but one that delivers hard truths that urgently need to be heard’. She spoke to the author.

The complex relationship between humans and nature is a key aspect of The Rain Heron. What conversations do you hope the book might prompt? And as someone who clearly loves nature, how difficult was it to write some of the more brutal scenes?

I find violence pretty distasteful, so some parts of the book were quite difficult to write. But not as difficult as writing a scene where characters are indoors. God, I find that hard. I don’t know why, but if two or more characters are sitting at a table the whole process of describing what they’re doing and saying nearly paralyses me. Maybe I’m just a very limited writer.

In both The Rain Heron and Flames you walk a thin line between the real and surreal. How do you navigate this balance?

I just ask myself: how does this feel? Does this piece of imagination enhance the text, or get in the way? Is it enjoyable, or is it confusing? Is it heavy-handed, or does it fit into the narrative with a degree of neatness? If it feels right, then I lean into my imagination.

The Rain Heron itself is a rather extraordinary creation. Sorry to be asking ‘where do you get your ideas’ but how did you come up with this creature? Was it all at once, or gradually as different elements came together?

The conception of the Rain Heron came gradually. I was influenced by totemic, mythological creatures, but I also wanted to write about a natural world that held no regard for the self-importance of people. I cobbled the heron together, idea by idea, description by description, until I had a creature I was happy with.

How do you balance having a full time job with writing books?

I don’t, really. It’s okay in the early stages of a book—I fit an hour of writing in after work here and there, half-hour snatches on the weekends. But when I get further into it and figure out where the work is headed, everything goes to hell. I get up early and write for 90 minutes before I go to the office, and when I get home I keep writing until my eyes hurt. I stop sleeping properly. I listen to a lot of Bob Dylan. I constantly mutter to myself. I become a terrible friend and son and brother and partner. Eventually it gets finished, somehow I don’t get fired, somehow my fiancée doesn’t leave me, and my memories of the time are vague and shadowy.

When you’re writing a novel, what kind of books do you read—if any?

I read a lot of nonfiction when I’m writing a novel, especially nature writing—Robert Macfarlane, J A Baker, Peter Matthiessen. As soon as I’ve finished the manuscript I dive back into fiction.

Circe by Madeline Miller (Bloomsbury). It felt like she’d written it for me. I adored it.