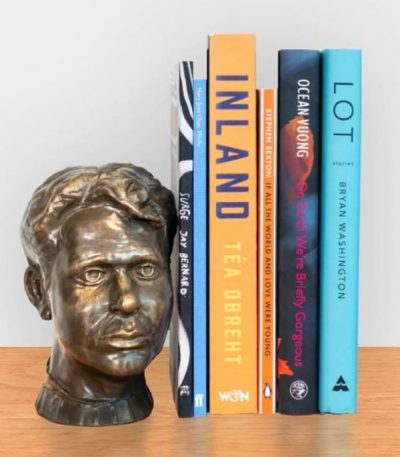 The shortlist, which includes three poetry collections and three works of fiction, was chosen from a longlist of 12 announced in January. The winner will be announced on 14 May.

Established in 2006 and administered by Swansea University, the International Dylan Thomas Prize is awarded to the best literary work in English by a writer under 40.