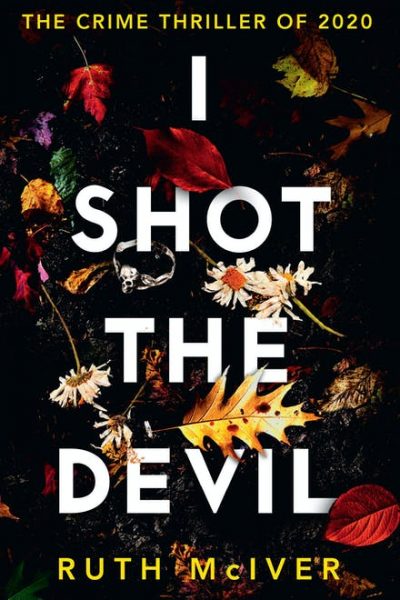 Richell Prize-winner Ruth McIver’s debut crime thriller is a powder-keg with a slow burning fuse that has you racing to figure out which of the shadowy, unreliable suspects ‘did it’—and leaves you wondering if perhaps the unstable narrator, Erin Sloane, is more involved that she is letting on. Brimming with torment and accusation, the novel opens in the thick of a horrific crime from Erin’s past that captured the minds of the small affluent community in Southport, NY and left two local teens dead amid whispers of satanic sacrifice. McIver slowly reveals layers of her characters and their relationships, and masterfully drip feeds the reader clues as to the true nature of everyone involved. Crooked cops, abusive boyfriends and a bunch of metal misfits were the perfect fodder for a sensationalised media storm that painted over the truth and hid the suffering that many of Southport’s residents chose to turn a blind eye to. Perfectly balanced and terrifically twisting, I Shot the Devil is for fans of Alex Marwood, Paula Hawkins and Gillian Flynn—it scratches the surface of a dormant crime and exposes the deep trauma and lies that run beneath.

Kate Frawley is the manager of the Sun Bookshop