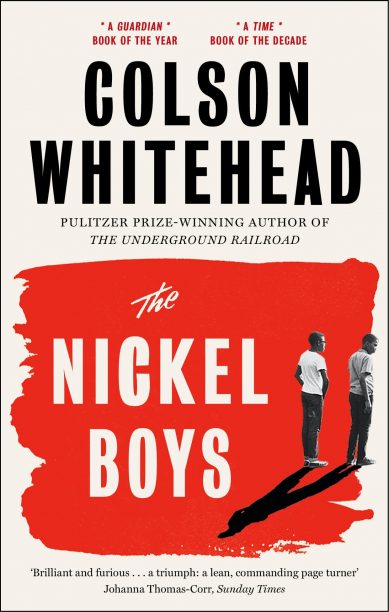 In the US, Colson Whitehead has won the 2020 Pulitzer Prize for fiction for his novel The Nickel Boys (Fleet). He is the fourth person to win the fiction prize twice, after being awarded the Pulitzer in 2017 for The Underground Railroad (Little, Brown).

Nominated as finalists alongside The Nickel Boys in the fiction category were Ben Lerner’s The Topeka School (Granta) and Ann Patchett’s The Dutch House (Bloomsbury).

The Pulitzer Prize for general nonfiction went to two winners: Anne Boyer’s memoir The Undying (Allen Lane), which judges described as ‘an elegant and unforgettable narrative about the brutality of illness and the capitalism of cancer care in America’, and Greg Grandin’s The End of Myth (Metropolitan Books), ‘which probes the American myth of boundless expansion and provides a compelling context for thinking about the current political moment’. Grandin’s book was moved by the board from the history category.