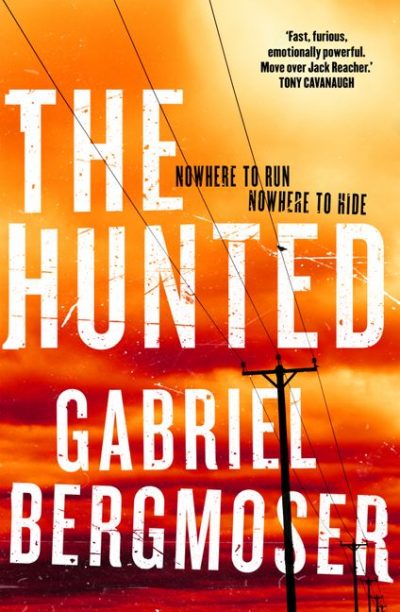 On a lonely highway in outback Australia sits a solitary service station run by the equally solitary Frank, whose teenage granddaughter has been sent to stay with him for some attitude adjustment. When a badly injured young woman crashes her car into Frank’s service station with a vengeance-seeking mob on her tail, Frank, his granddaughter and a handful of customers are thrown into a stand-off of life and death proportions. They have no idea who these people are but once thrown into their orbit the group seemingly has only two choices: fight or die. The Hunted is a perfectly paced, thrilling read with an unrelenting sense of dread and menace. The narrative unfolds incrementally, building suspense at every turn of the page. Meanwhile, the alternating timelines, which meet up towards the end, add multilayered tension to an already gripping story. The darker shades of the Australian landscape and psyche are used to great effect in The Hunted, which at times feels reminiscent of Wake in Fright. This is brutal storytelling. Crime and thriller readers will love this savage Rottweiler of a novel that will clamp its jaws around their throat and shake them to the end.