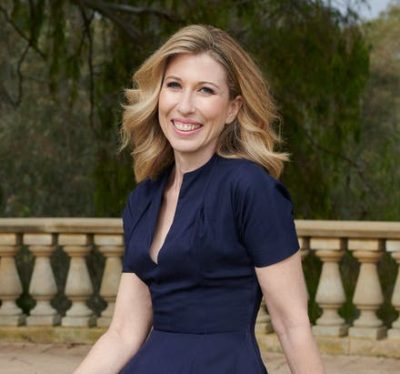 Hachette has acquired ANZ rights to two books by Natasha Lester to be published in 2022 and 2023.

The first novel, To Lillie, From Paris, will publish September 2022. Set in Manhattan, Switzerland and Paris before and after WWII, the book follows a former spy who tries to begin a new life in France working as publicist for the just-launching House of Dior.

Lester is the author of five novels, including the bestsellers The Paris Seamstress, The French Photographer and The Paris Secret, and has sold 365,000 copies globally. Hachette Australia will publish her next book, The Riviera House, in 2021.