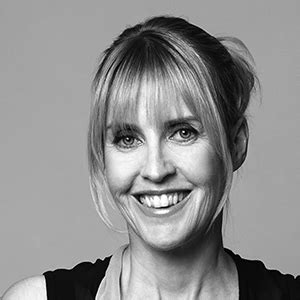 The Wheeler Centre has announced the appointment of Caro Llewellyn as CEO.

Llewellyn, whose memoir Diving into Glass (Hamish Hamilton) was shortlisted for the 2020 Stella Prize, was announced as the Centre’s inaugural director in 2008, but did not take up the role, citing personal reasons. She replaces Michael Williams, who left the role earlier this year.

‘I’m truly honoured to have the opportunity to continue the work of the indomitable Michael Williams as CEO of Melbourne’s beloved Wheeler Centre,’ said Llewellyn in a statement. ‘Michael’s decade-long tenure has seen extraordinary growth in the Centre’s standing and impact, not only here in Melbourne, but across the nation and around the world through the Centre’s popular podcasts and online coverage.’

Victoria’s Creative Industries Minister Martin Foley said the Wheeler Centre has been ‘hit hard’ by the Covid-19 crisis and that Llewellyn has ‘the credentials, connections and creativity to navigate these challenging times’ at what is ‘a critical point for its future direction’.

‘The Victorian Government will continue to be a key backer for the Centre as it seeks new and different ways to engage with wider and more diverse audiences,’ said Foley.

Llewellyn said the Centre plays ‘a critical and ever-more important role in helping us grapple with and ask hard questions about some of the most challenging social and political issues in our history’.

‘I salute Michael and all the staff who’ve done so much heavy lifting to bring this important work to life,’ she said. ‘I am excited to work with the Board of Directors and the team to grow and diversify the Wheeler Centre’s reach, impact and audience engagement using all my international literary expertise and experience.’

Llewellyn begins in the role on Wednesday, 15 July.