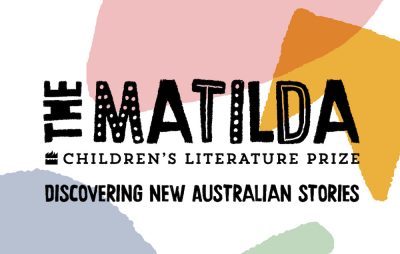 HarperCollins Australia has announced the shortlist for the inaugural Matilda Children’s Literature Prize.

The three shortlisted manuscripts are:

Lisa Berryman, prize judge and HarperCollins children’s and young adult publisher, said, ‘While we’d anticipated that our inaugural Matilda Children’s Literature Prize would spark interest in the writing community, we were absolutely delighted and amazed by the number of entries that we received. And once we started reading the entries it felt as though we had found a treasure trove of undiscovered talent! Each of the writers on the shortlist have written books that are fresh, individual and spot-on for the audience.’

The Matilda, which is open to writers of middle-grade to young adult fiction, received almost 300 entries from around Australia. The winner receives a publishing deal with a $10,000 advance against royalties, and will be announced on Tuesday, 18 August. For more information, see the HarperCollins website.